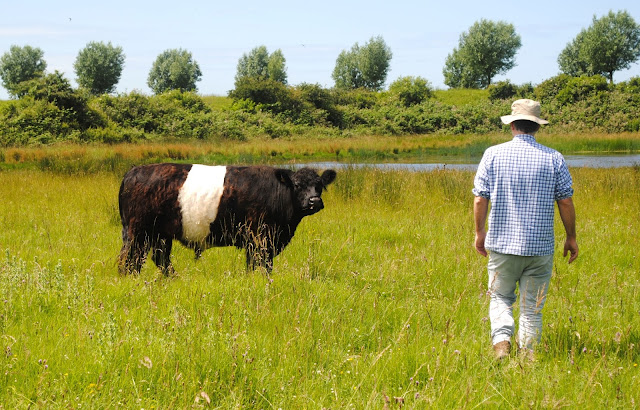 Little trip today with our friends Christien and Leo to the south-western edge of the Netherlands, in Zeelandic Flanders. We begin (after a delicious meal) with visiting a nature reserve called « vienkennest » (« Finch nest » in old Dutch) extensively grazed by belted galloway bulls. Plenty of orchids, including the elegant Epipactis palustris. And an unsuccessful search for... tree frogs. 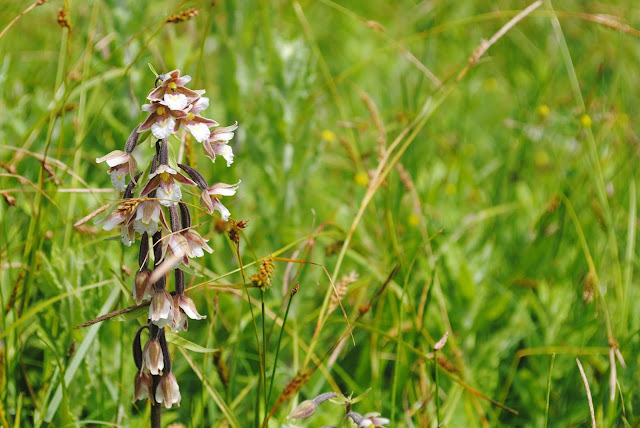 Sjaak Herman, who launched this little nature reserve a few decades ago, also happens to be... the miller of the late 19th century « Nooit Gedacht » windmill in Cadzand. A few minutes later, we reach Sjaak’s mill. We start discussing about wheat and gluten. And then, as the conversation unavoidably ends up revolving around Portugal, he shows us an old piece of holm oak (Quercus ilex/rotundifolia), the emblematic tree of our… Portuguese montado. 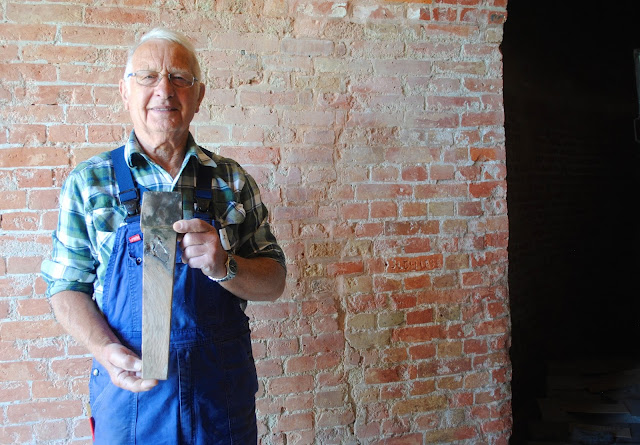 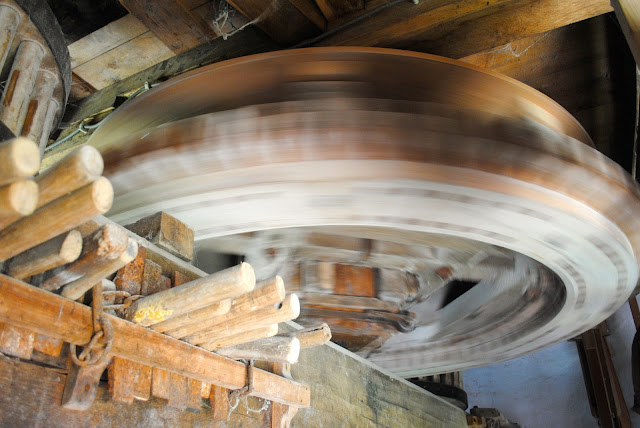 So, here is another intriguing link between the Netherlands and Portugal (besides many others such as Baruch Spinoza or … Campinho's makelaar). Apparently, dutch windmills tend to use holm oak wood for one piece called « wielkam » (wheel comb) because it is one of the hardest woods. This is why the Dutch also refer to the tree as « steeneik » (« stone oak »). More surprisingly, we also discovered that the Dutch refer to Holm oak wood as « azijnhout ». Nothing to do with vinegar (« azijn » in Dutch). Rather with « azinheira », the Portuguese name of « holm oaks ». Now, this is of course only the beginning of the story… What is the exact link between "azijnhout" used in windmills, "azinheira" that refers to the tree from which this wood comes from and "azenha" that means... water mill in Portuguese? Perhaps a look at the arabic origin of both "azinheira" and "azenha" may help us finding out... 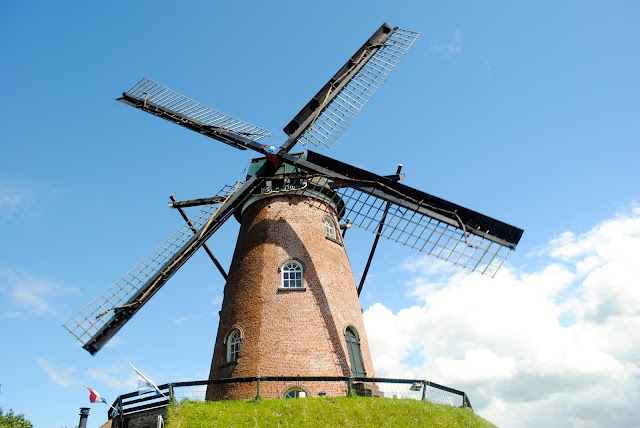