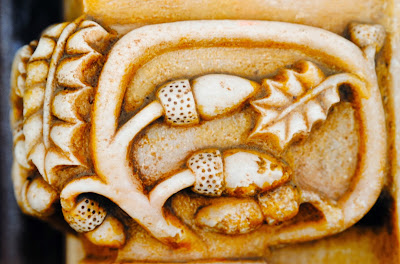 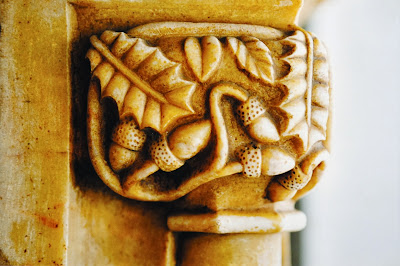 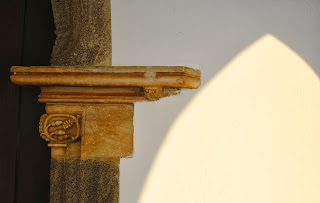 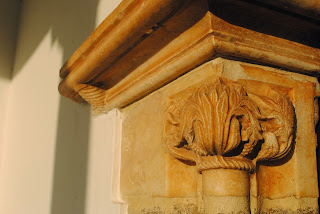 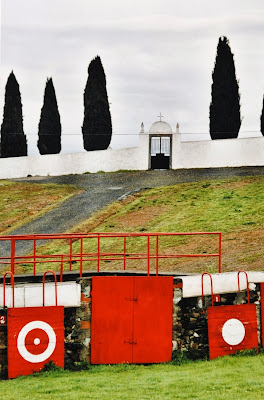 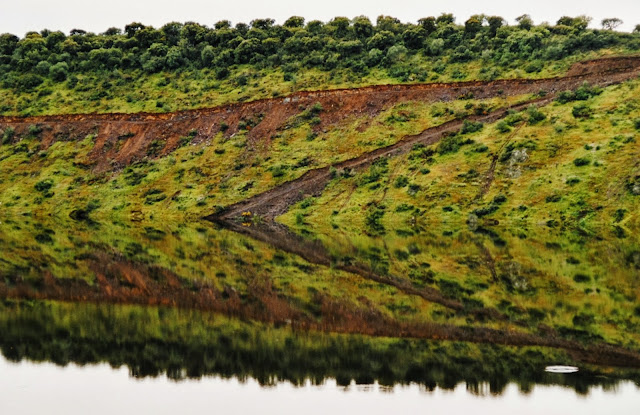 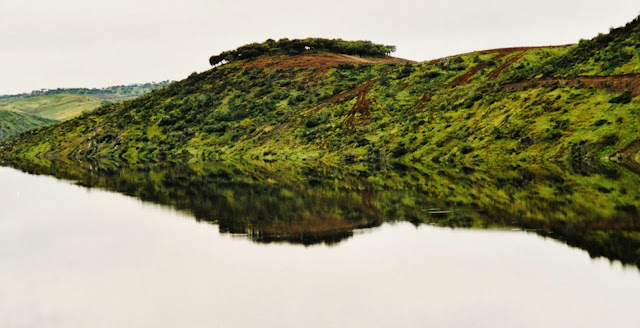 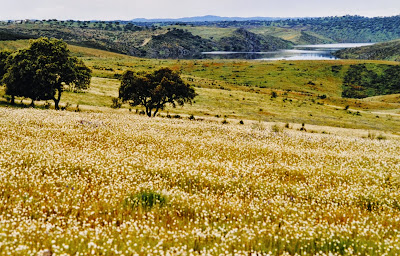 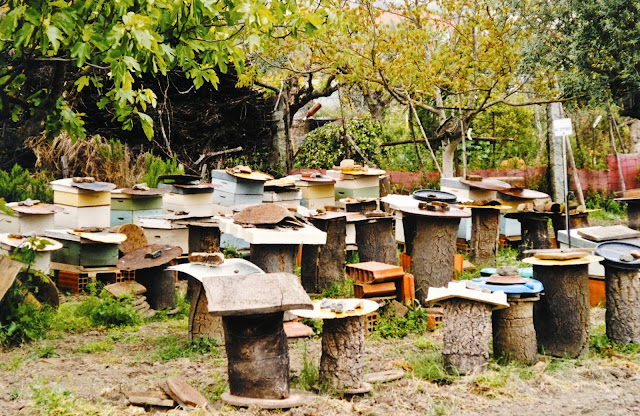 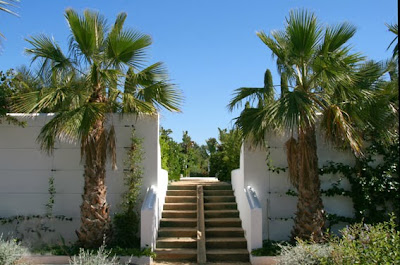 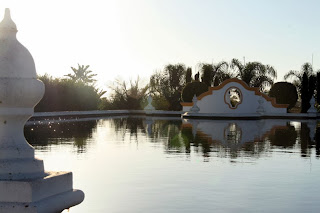 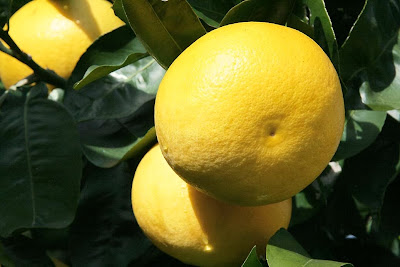 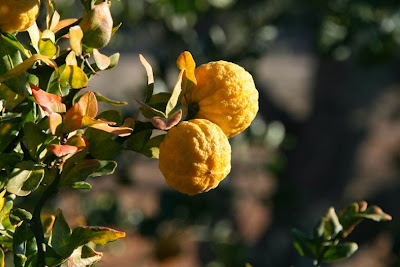 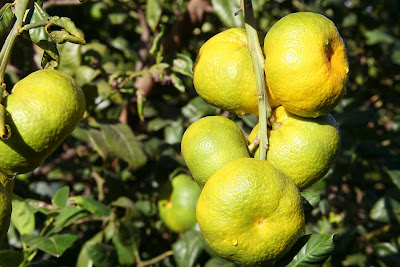 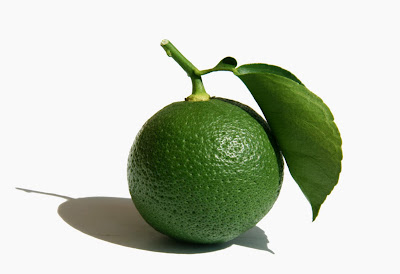 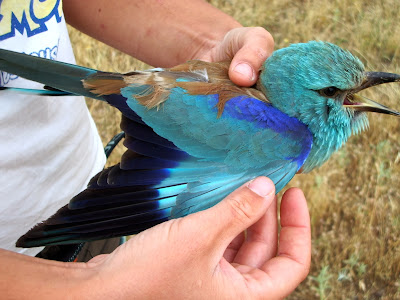 Deseada Parejo Mora (below with a Lanius senator in her hand) is an ornithologist at the  Estación Experimental de Zonas Áridas in Almería. One of the birds that she has been studying most intensively over the last years is the European Roller (Coracias garrulus). She accepted to answer a few of our questions on this amazing bird, that you can observe for example between Campinho and Sao Marcos do Campo... (Pictures by Lucie Derouse, Deseada Parejo Mora and Amparo Avilés)

AG: Deseada, you have been studying birds in the south of Spain over the last 19 years. What made you so passionate about these animals?
DPM: I don't know exactly, but it is true that although I love animals in general, birds are my favorite. Perhaps because their ability to fly away - and hence to escape - is challenging for us.

AG:  One of the birds you studied is the European Roller, one of the most colourful birds we have in the Iberic peninsula. What are the traits of its biology that you find surprising?
DPM: There are many Roller traits that I find really astonishing. They migrate every year to all over Europe from South Africa and back. Their sexual displays are amazing, with rolling flights through which they exhibit the full range of their marvellous colours to one another. Males and females fully share incubation and parental care until the end of the nestling stage. There is also the surprising behaviour of nestlings that expel out an orange liquid (some kind of vomit) when they are disturbed at nests. Probably a defensive behaviour against nest predators.

AG: You also studied the effect of installing nest-boxes. What are the main results?
DPM: Roller conservation plans have often relied on nest-box provisioning to improve breeding populations. However, patterns of nest-box occupancy and breeding success had never been explored for this species. We investigated in the south of Spain the efficacy of nest-box provisioning by analysing nest-box selection for breeding and reproductive performance. Our results indicate that nest-boxes should not be installed in too easily detectable locations, where breeding failure is more likely, or in highly concealed locations, which are probably undetectable for prospecting Rollers. Finally, future conservation plans for this species should aim to avoid placing nest-boxes near motorways and near patches of almond groves or pine plantations. Instead, conservation plans should promote combined plans of nest-box provisioning with the creation of a mosaic of alternating herb crops and woody groves to enhance the probability of colonization by Rollers.

AG: How do you see the future of the roller in Extramadura and in the Alentejo? What is the current state of the populations?
DPM: I think that in Extremadura and in the Alentejo, Rollers have healthy populations. The main threat for the species in the area is agricultural intensification and the habitat loss it leads to (removal of trees) as well as the use of pesticides.

AG: What are your own research projects in the future? Are there still mysteries regarding the roller that you would like to clear up?
DPM: I will continue to deepen my knowledge of the biology of this amazing species. In particular, I´m very interested in studying the species outside of the Peninsula during its migratory journey. Many birds never return from Africa. It could be interesting to investigate the threats that the species is under during winter time. Also, I would like to learn more about the nature of the defensive vomit that I mentioned above. 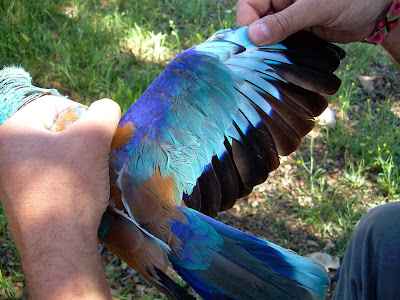 AG: What is the most special moment you remember during your observations of rollers in the field?
DPM: Capturing some breeding adults is always a unique moment as rollers are very intelligent birds. They usually detect all sorts of artefacts that we use to catch them. So, when you succeed to capture one of them it is really great. And they also defend themselves very aggressively when they are handled… 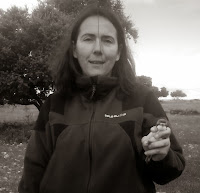 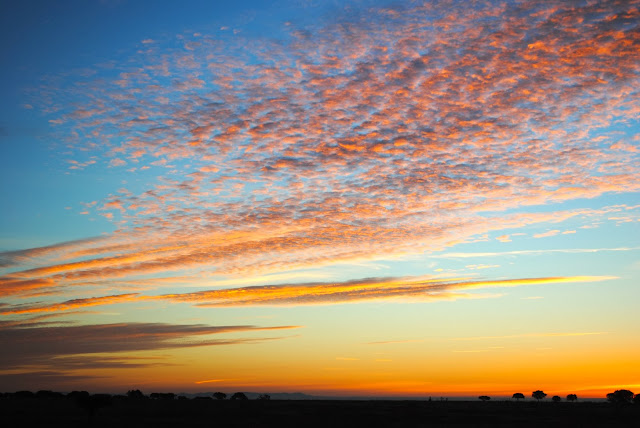 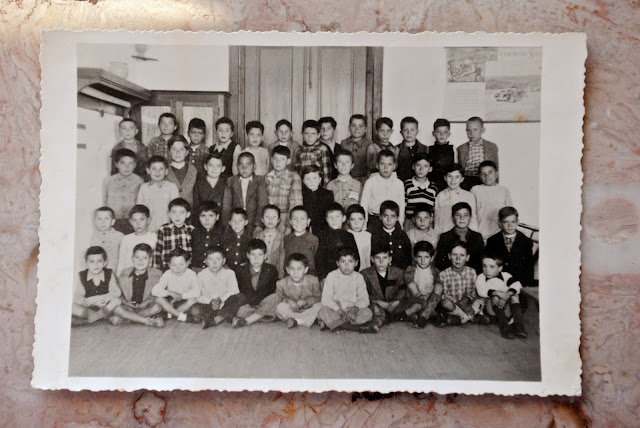 They are 8 years old. We are around 1945 at the Escola Primaria de Reguengos de Monsaraz
Publié par Axel Gosseries à 00:30 Aucun commentaire: 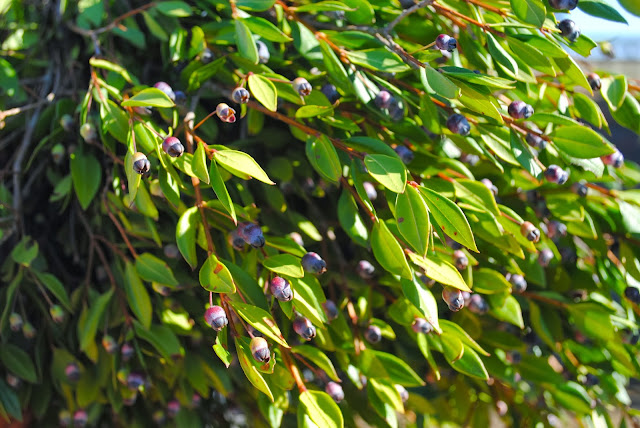 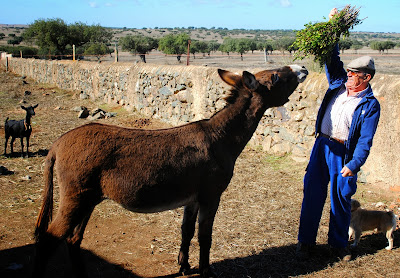 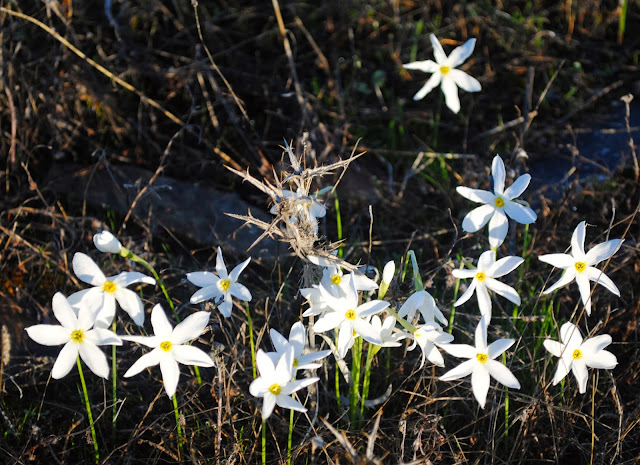 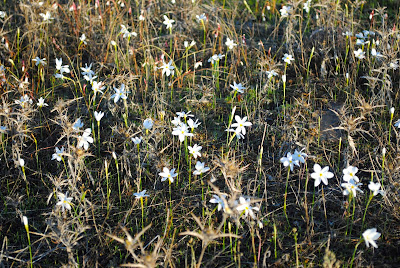 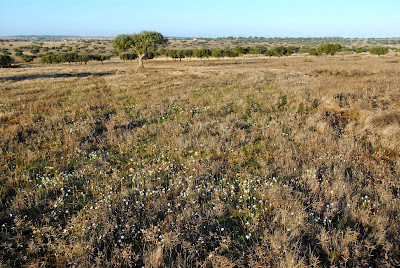